So I haven’t blogged since September. It’s true. Now the year is almost over and all I can say is oh shucks. Some major things have happened since September.  A trip that I had planned to take with my single self in May of 2012 was put off due to a “dream job.”  This was the trip to Oregon that prompted the start of this blog. Well, dreams sure due change. I met the love of my life this year and took that dream trip to the left coast with him in October, two weeks after losing my not so “dream job.” We flew into Portland and after a monumental visit to Voodoo Donut we headed to our home base at Tillamook Bay. This is what dreams are made of. All of the places that I spent countless hours researching and blogging on over a year ago fell into place on this trip without out planning on my part at all. When I met this man back in January I had told him that I had planned (and I mean planned) a ten day trip out to Oregon that I had to cancel, he had told me that he had always dreamed of going there and had a very good friend in Tillamook Bay. This boy never read my blog. Didn’t he know I had spent hours writing about Tillamook Bay!!!  Nope. It was just meant to be that way. So off we went. On our first day, at the suggestion of his friends,  we took a drive up the coast past Manzanita and over to Cannon Beach (both on my original destination list) in his friend’s killer antique convertible. Over the next few days we explored the coast from Seaside down to Newport. On our last day we drove up to Seattle and visited the Market and the Space Needle before heading home on a red eye.  Here are a few pics. More to come along with brand new dreams for the new year. 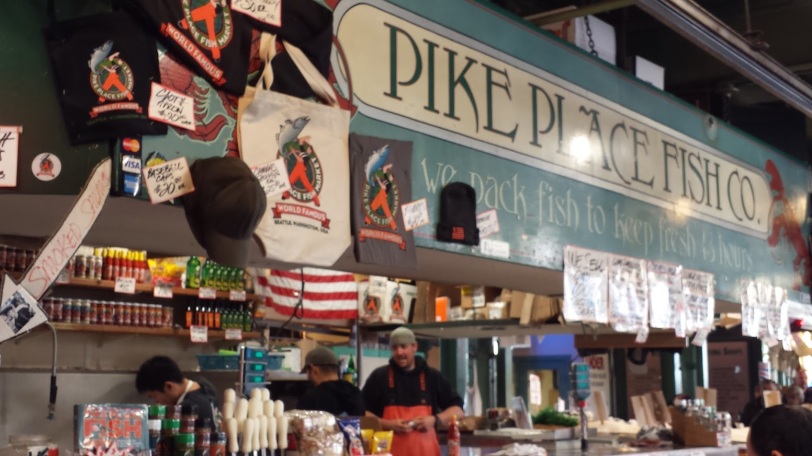 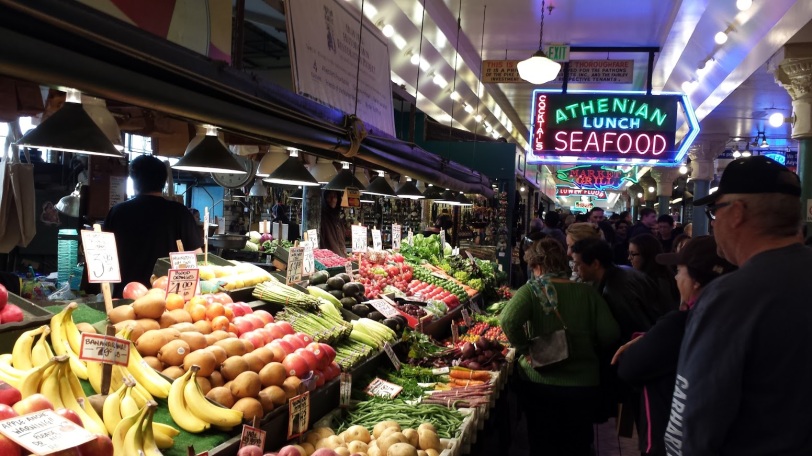