When I arrived in Vernazza the infamous blue #2 trail that hugs the coastline, connecting the “five lands” , was still technically “closed” as it was undergoing construction from landslides and flooding. Luckily, I met an older American couple that had taken the trail from Vernazza to Corniglia the day before and reported it to be passable. While I’m typically quite adventurous, being a woman hiking alone in Italy, I likely would have obeyed the closure. After running into the couple from Texas I thought “if they could do it, so can I!”  So I strapped on my pack and off I went. 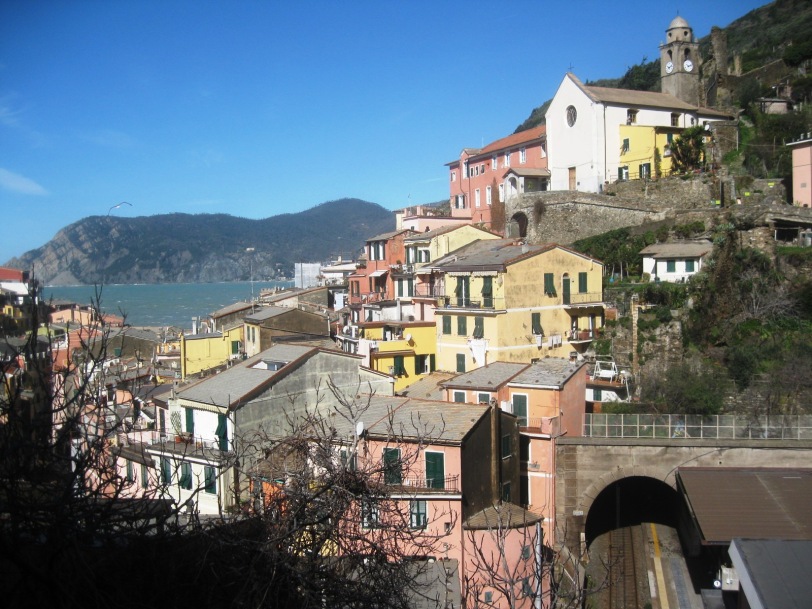 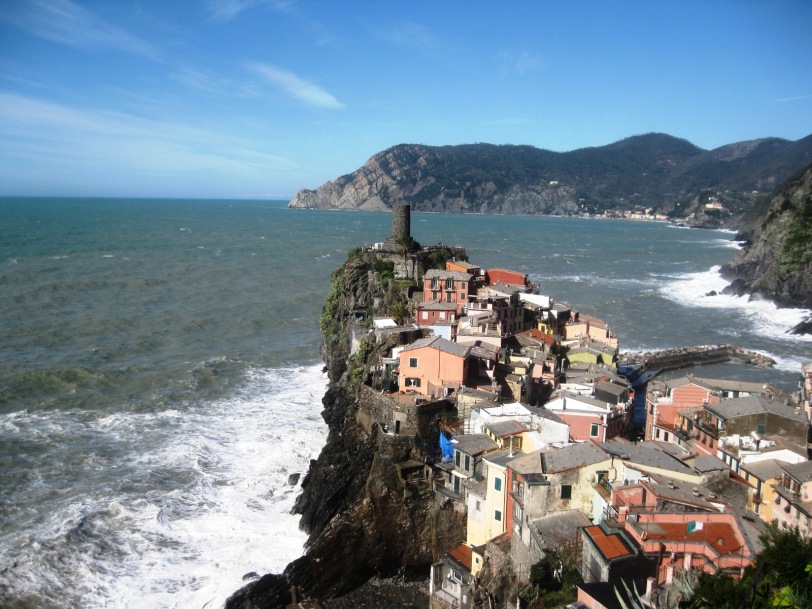 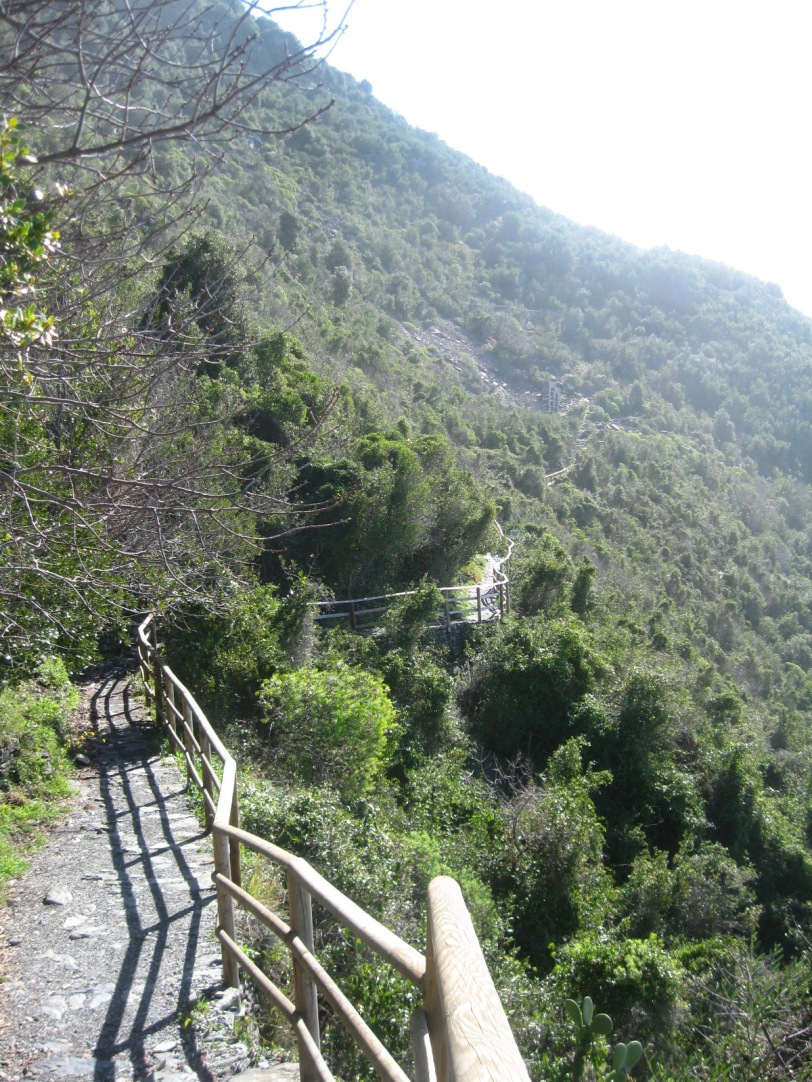 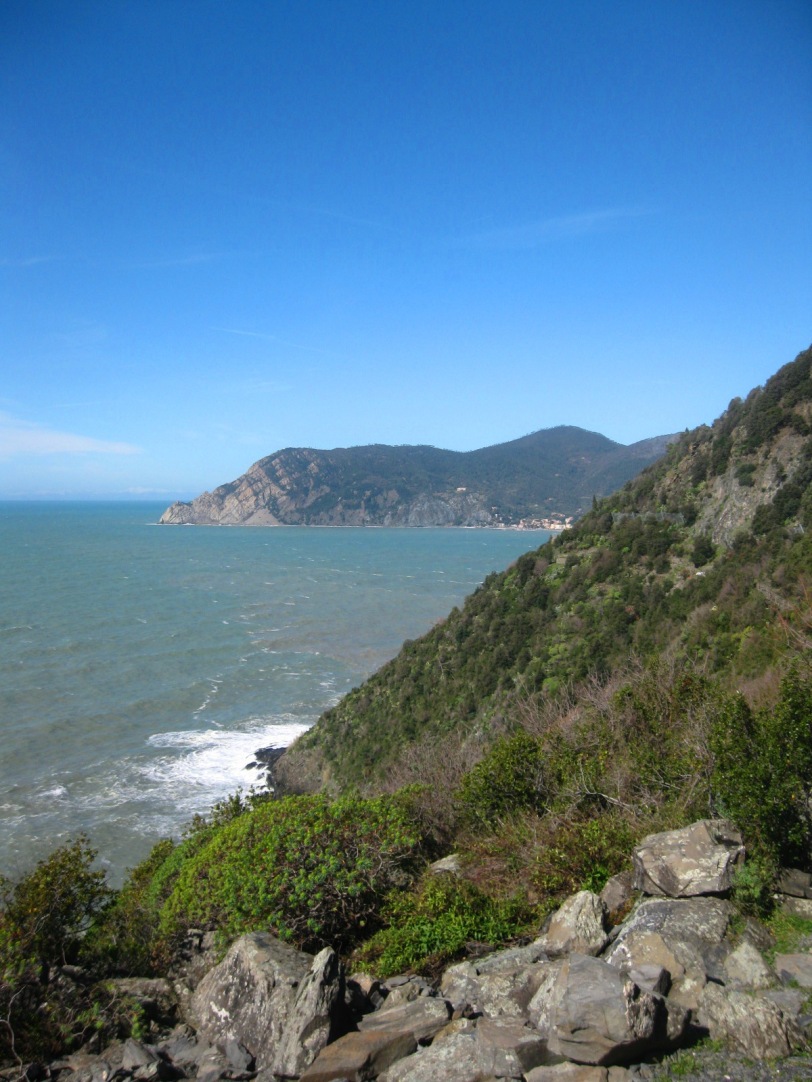 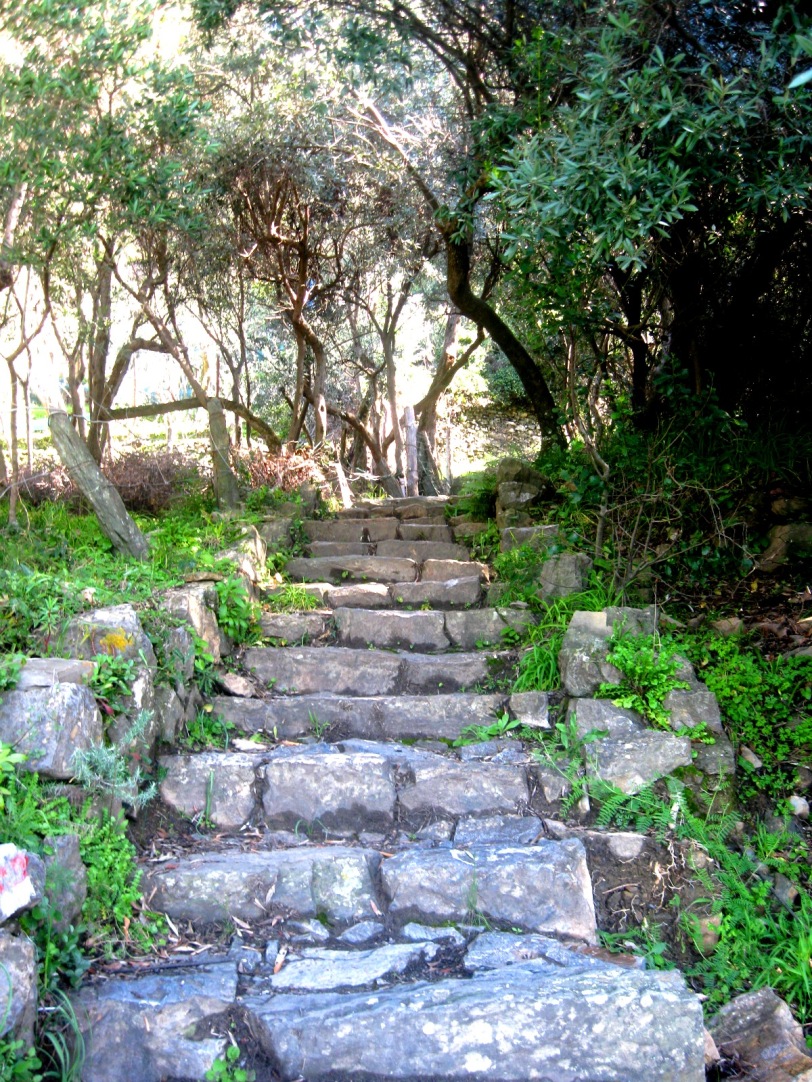 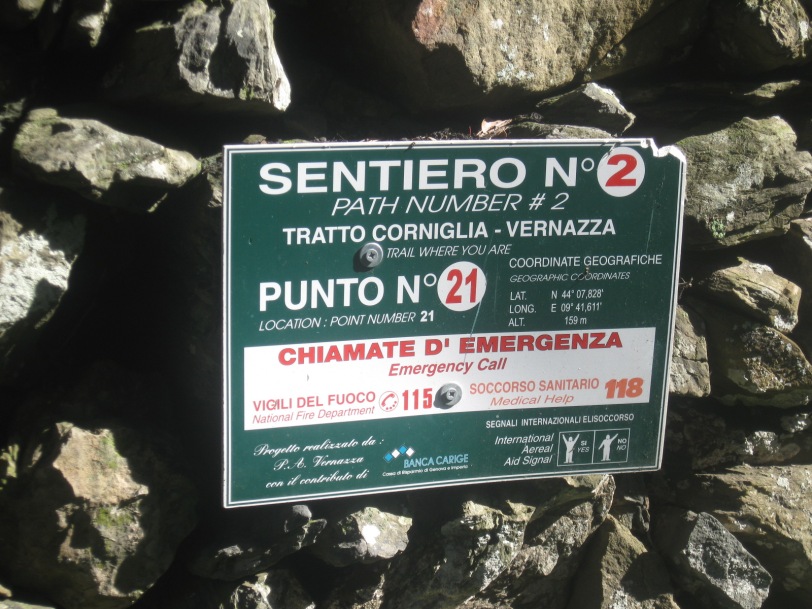 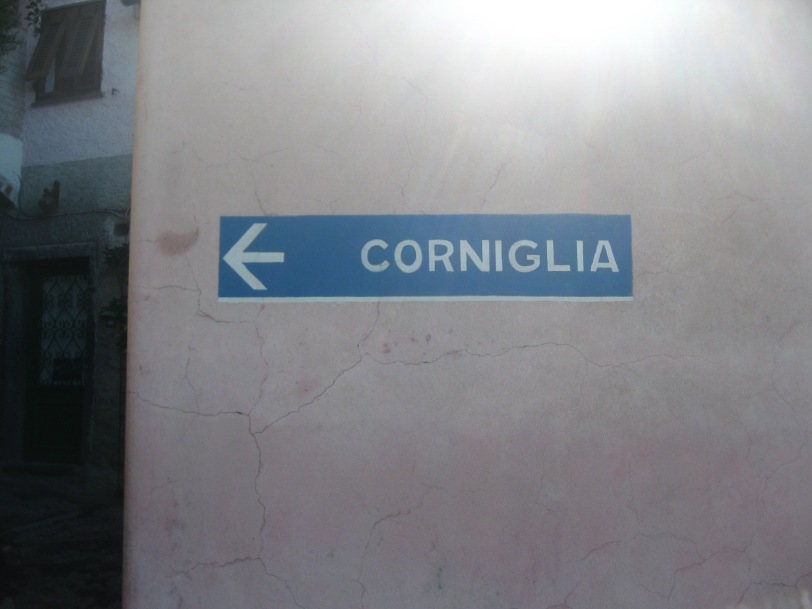 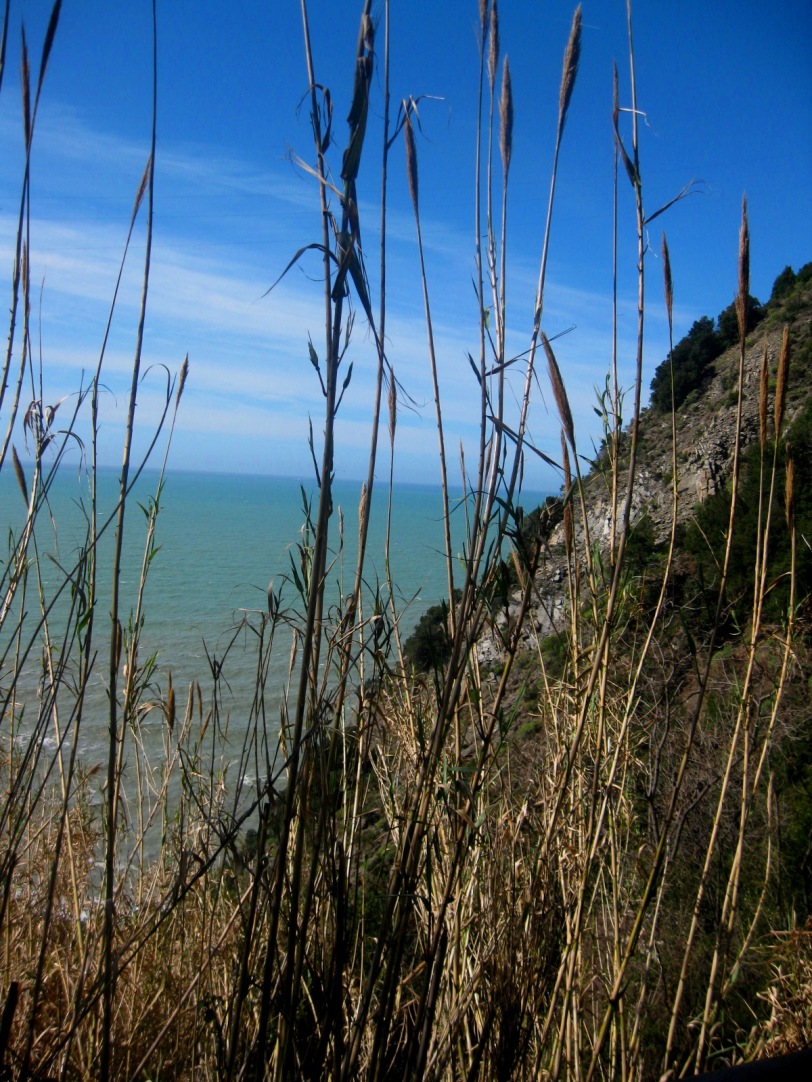 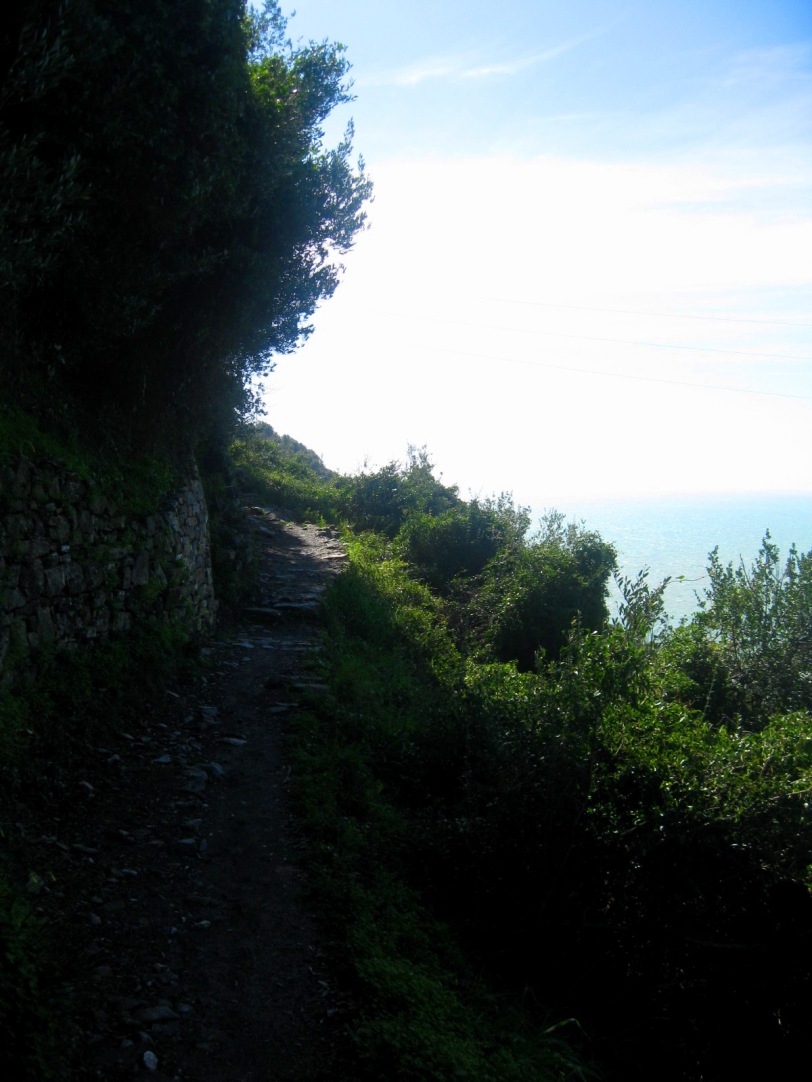 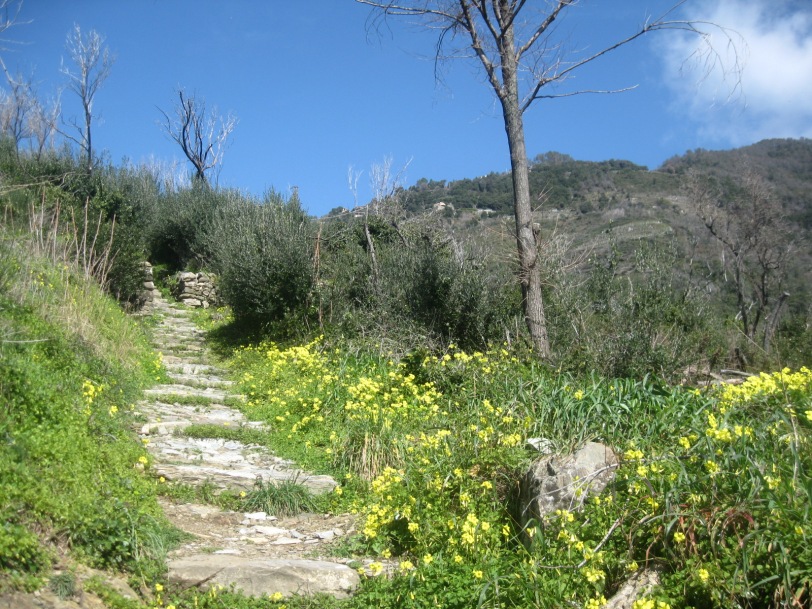 The trek took a little over two hours. There were some signs of construction and a couple of muddy spots, but overall it was a fairly easy hike. At one point I came a cross another pair of brave travelers, but being mid May, just before the start of the busy season, there were limited tourists on the trails; which I was grateful for!

Although I had been looking at photos of the Cinque Terre for months, the views were incredible. Far beyond what pictures could portray. Many times I had to stop and take it all in. I can not express the joy I felt. I was beaming. I just couldn’t believe that I was there. And by myself.

It was barely 10am by the time I arrived in Corniglia. I took some time to stroll the village and then was quickly off to the next leg of the journey.